This month’s theme is about all things Irish; green, leprechauns, four leaf clovers, rainbows, pots o’ gold,  and for one big night San Jose will be Dublin on wheels. 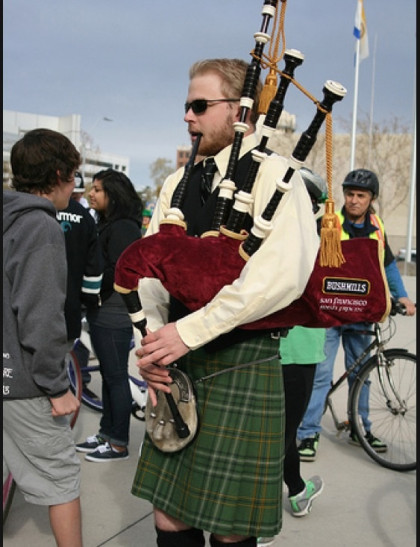 Join us and help test the route.

Don’t forget the big ride is on the third Friday of the Month, March 20. Wheels hit the street at 8 pm. We’re currently working on a Irish inspired playlist. There are so many artists and bands to choose from. Any suggestions?. 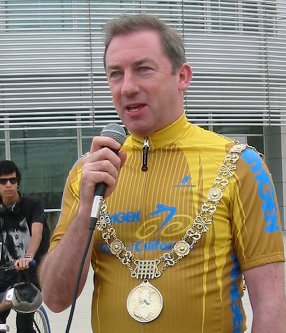 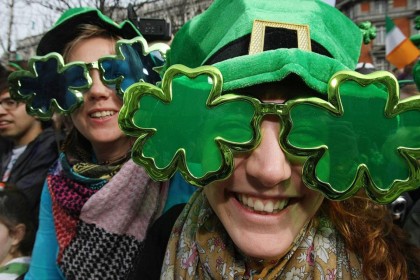